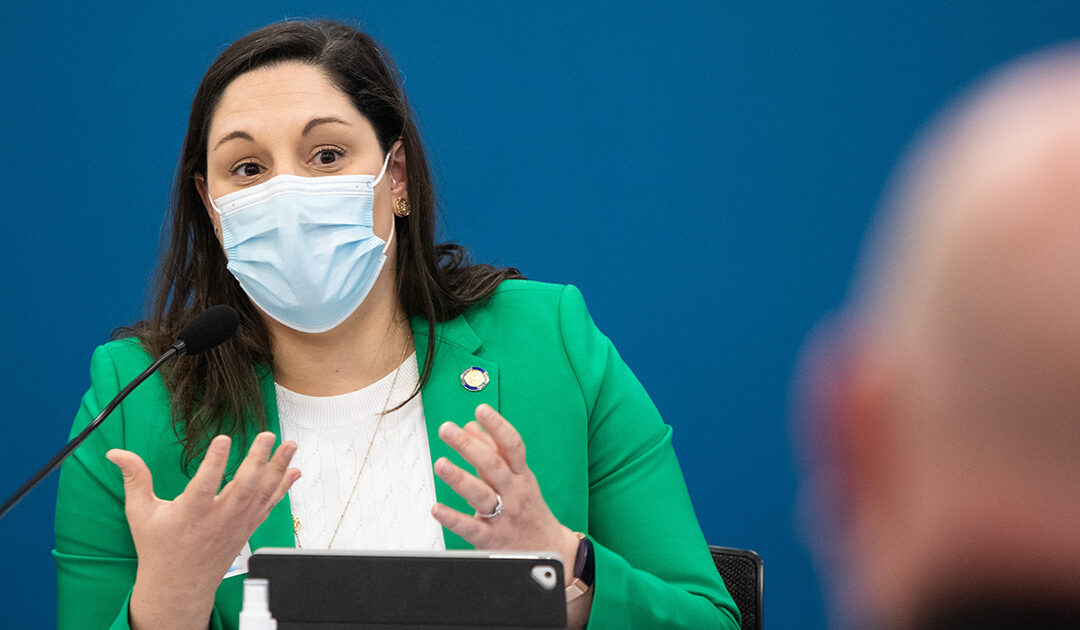 “Today’s hearing in the Pennsylvania House Health Committee was a dangerous display of misinformation that hinders public understanding about safe and legal medical procedures. Hearings are supposed to serve as a forum for dialogue between legislators and expert testifiers so we, as elected officials, can create policy that is based in reality and driven by facts. Unfortunately, that has not been the case for the series of hearings that have been paraded in front of us for the last few weeks because the experts who testified were counterbalanced by unqualified and politically motivated individuals. At today’s hearing in particular, the Majority Chair of the Health Committee gave a platform to an actor whose false and dangerous rhetoric has been linked to inciting violence.

David Daleiden, who was invited to testify before today’s Health Committee, was at the center of a nationwide publicity stunt to destroy Planned Parenthood by falsely accusing them of trafficking fetal tissue in heavily edited videos. The publicity stunt has been completely debunked. No investigation, including in Pennsylvania, found that Planned Parenthood broke any laws.

Daleiden and his allies have made no secret that their end goal is to ban access to safe, legal abortion in America, and we have seen them stop at nothing in pursuit of that goal — no matter who gets hurt, what laws they break, or how many people they prevent from accessing health care.

Despite being widely discredited, Daleiden’s campaign nonetheless stoked an increase in violence and threats against abortion providers, staff, and patients—including a 2015 shooting spree at a Colorado Springs Planned Parenthood, where nine people were injured and three people were murdered.

As a legislature, we should be working to disqualify this false rhetoric, not inviting its amplifiers to our chambers, and complimenting them with the title of an expert. As the Women’s Health Caucus, we condemn the Majority Chair of the House Health Committee’s irresponsible and dangerous decision to use the power and resources of the legislature to disseminate politically motivated, false, and malicious accusations about abortion providers.

We thank those Representatives on the committee who have continually stood up for reproductive justice throughout these hearings, including our own co-chair Representative Morgan Cephas, and one of the WHC’s founders, Representative Dan Frankel.”