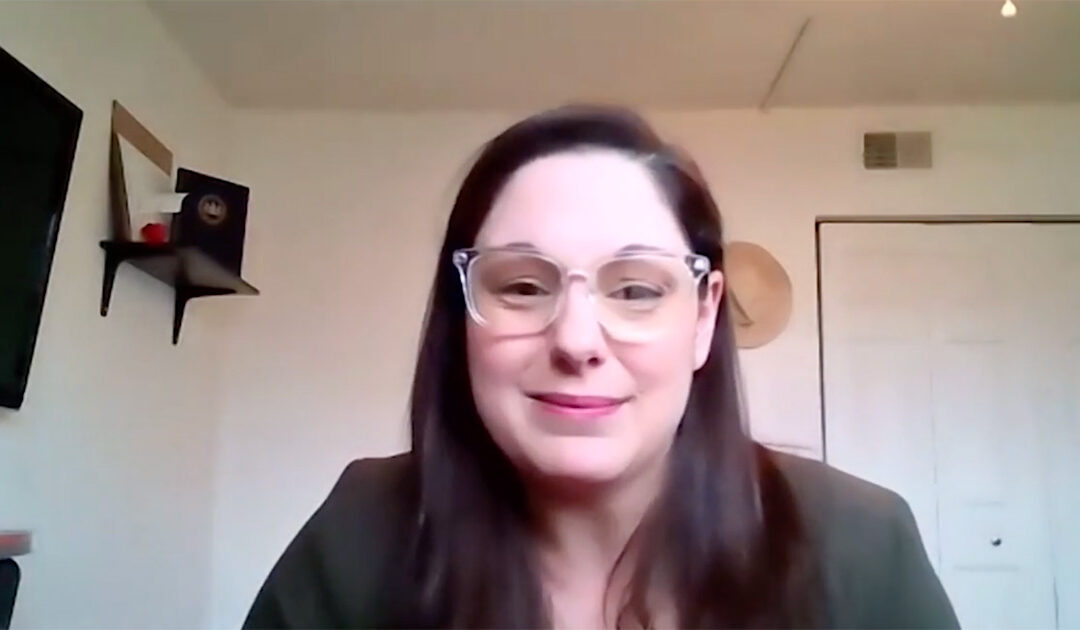 Harrisburg – March 29, 2021 – At the request of state Sen. Amanda Cappelletti (D- Delaware/Montgomery) and state Rep. Elizabeth Fiedler (D- Philadelphia), chair of the House Sub-Committee on Progressive Policies for Working Families, the Pennsylvania Senate and House Democratic Policy Committees held a virtual hearing today on net neutrality and the need for equitable access to the internet across the commonwealth.

“Internet access has become a necessity. However, Pennsylvania’s technological infrastructure and internet standards are behind the times. This pandemic has put a spotlight on the immediate need to update our technological infrastructure. We need to modernize and bring Pennsylvania into the 21st Century to ensure we do not fall further behind our neighboring states,” Cappelletti said.

Net neutrality is the premise that all internet traffic should be equally and processed at the same speeds. Assuring net neutrality, means assuring that internet service providers (ISPs) cannot slow or speed up internet traffic, or give preference to certain content.

“The internet is a utility and the law should protect it that way,” Josh Stager, Deputy Director of Broadband & Competition Policy at the Open Tech Institute, said.

“Net neutrality is critical to ensure the freedom of information exchange and equal access to that information. The COVID-19 pandemic has shown us now, more than ever, that access to affordable, high quality and high-speed internet is a basic need,” Fiedler said.

House Bill 544 has been introduced by Fiedler in the Pennsylvania House and has been referred to the Consumer Affairs Committee. The bill would make it once again illegal for ISPs to block lawful internet content, impair internet traffic, or engage in any other activities that negatively affect the web experience of Pennsylvania residents. The companion bill to HB 544 was introduced in the Senate as Senate Bill 393 and is currently in the Senate Consumer Protection and Professional Licensure Committee.

“In a meaningfully competitive market, the dangers brought on by a lack of network neutrality would be far less dire; in essence, a customer whose connection to the Internet is throttled, limited, or otherwise compromised by their ISP would simply switch over to another provider who did not engage in those detrimental business practices. However, the stark reality is that citizens in most states – including Pennsylvania – have few or no alternatives to their existing company, when it comes to switching Internet providers,” Sascha Meinrath, Palmer Chair in Telecommunications at Penn State University, said.

Stager and Meinrath both said in their testimony that there is a lack of accountability among internet providers because there is no transparency in their pricing models. Meinrath said that this leads people in more rural and economically struggling areas of Pennsylvania paying significantly more for internet access while not receiving the same quality of service.

“The issue of Net Neutrality is, at its core, one of free speech and functioning markets. Broadband providers are the highways that we use to get online; they are not the Internet itself,” Meinrath said.

Hollie Woodard, and English Teacher and Technology Coach at Council Rock High School North outside of Philadelphia, said that she as a parent has had to pay an extra $200 a month for internet in her home so both of her children can attend school virtually and not experience internet delays or connectivity issues.

Woodard stated that she and her colleagues refer to net neutrality in their field as “digital equity.” The rapid transition to virtual learning due to the COVID-19 pandemic showed that students and teachers need access to reliable and fast internet across the commonwealth to keep up with their academic requirements. The transition to virtual learning also exposed the gaping holes in the digital equity of the education sector based on geography of students and teachers. There will be a need for vast improvements and investments in digital literacy going forward to make sure students do not continue to fall behind due to COVID-19 interruptions to their education.

The essential access to telemedicine during the pandemic and in the future was discussed at today’s hearing by Dr. Glenn Updike, Medical Director of MyUPMC and Medical Director of Clinical Informatics for the Women’s Health Service Line at UPMC Magee-Women’s Hospital.

“Many of my patients struggle with slow internet speeds — the kind of bandwidth that is required for high fidelity video and audio to conduct medical care. With the policy of tier flattening – whereby urban and rural customers who only have access to slower infrastructure pay the same rates as those with access to more state-of-the-art network speeds – we exclude lower-income patients from any internet access at all – let alone access with appropriate bandwidth. It is not surprising that these are the patients who would benefit most from telehealth – yet they struggle the most with connectivity,” Dr. Updike said.

“We should stive for equity in every sector in Pennsylvania, and net neutrality is no different,” Sen. Katie Muth (D-Berks/Chester/Montgomery), chair of the Senate Policy Committee, said. “As we begin to emerge and recover from the COVID-19 pandemic, we have seen how essential broad band internet access is in almost every part of Pennsylvanian’s lives. We must work to put net neutrality protections into law and hold internet service providers accountable to consumers.”

Below are all who testified in today’s hearing:

The full recording of this hearing can be found at senatormuth.com/policy following the hearing, or on the PA Senate Democratic Facebook page.