Senator Amanda Cappelletti is a born and raised advocate for Pennsylvania. Through her upbringing and career, Amanda has put helping others first. Whether it was a service project in junior high or stepping up to protect reproductive rights in Pennsylvania, Amanda will lend a hand to those who need it most.

An attorney with a Master’s in Public Health, Amanda has worked in Harrisburg to advance progressive policy. She worked with Representative Donna Bullock and as a Fellow for the ACLU of Pennsylvania. She was a member of the first group awarded the William Penn Fellowship through the Governor’s office: first as an advocate for children at the Office of Child Development and Early Learning, and then at the Department of Human Services as a policy specialist tracking legislation to assess implementation. Most recently, Amanda served as Director of Policy for Planned Parenthood advocating for proactive reproductive legislation. In 2017, Amanda was elected to East Norriton’s Board of Supervisors, where she led the conversation in police reform and successfully decriminalized marijuana.

As a Senator, Amanda will work tirelessly with to introduce and support legislation to address funding for our public schools, defend access to healthcare, and protect our environment. At home, she will be out in the community, listening to the people in our neighborhoods, ensuring their voices are heard in Harrisburg.

Amanda will advocate for progressive values while working across the aisle towards shared values. She’ll be a Senator who will restore integrity and refocus the conversation on the issues.

A life-long resident of Pennsylvania, Amanda grew up in Boyertown with her parents where she graduated from Boyertown Area Senior High. She attended Chestnut Hill College for her undergraduate degree, and received her Law Degree and Master’s in Public Health from Temple University. She currently resides in East Norriton with her husband, Gregory McQuiston, a U.S. Navy veteran and her dog Luna, a new rescue puppy. 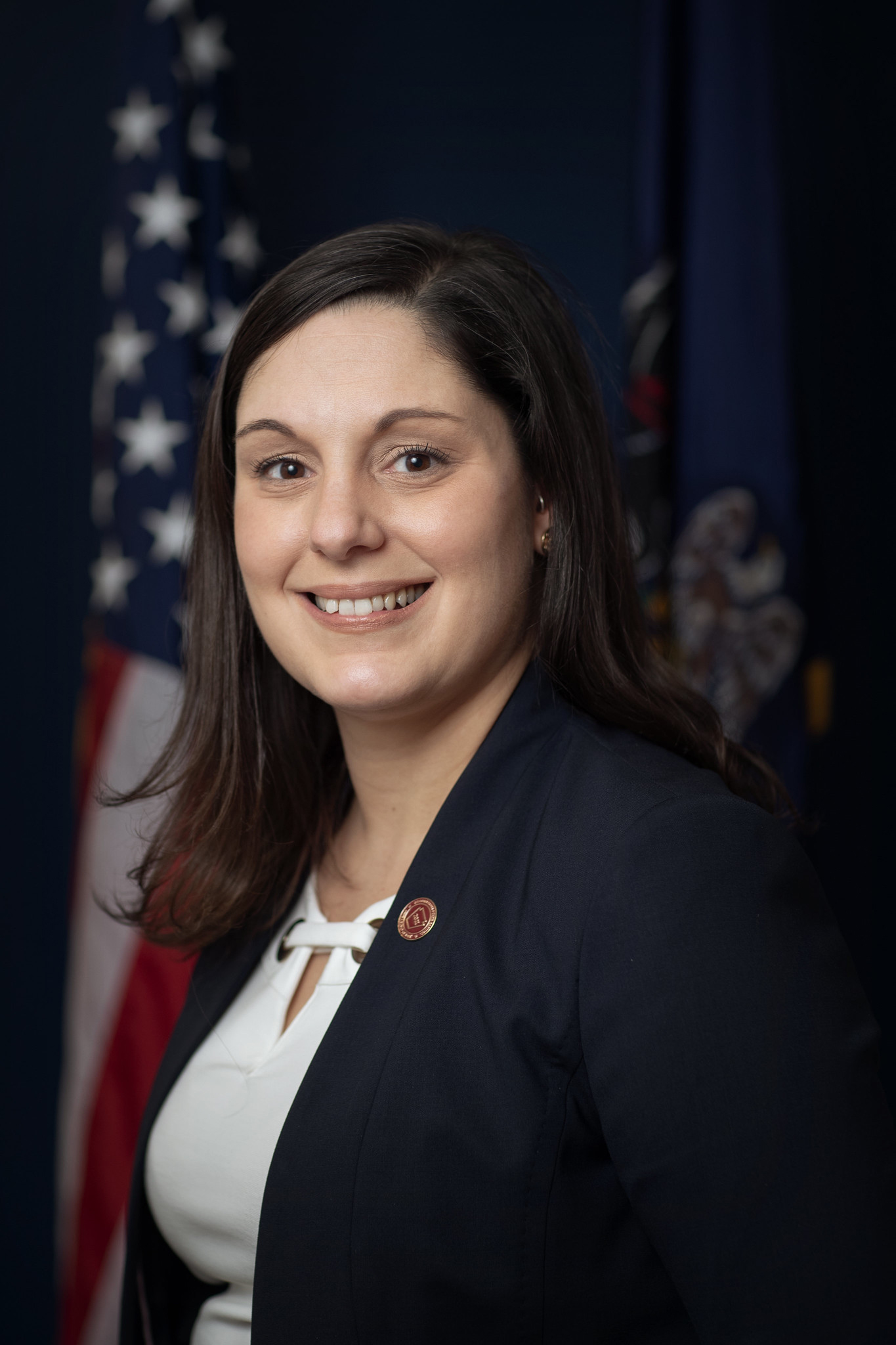